Joshua Baris is a leading real estate agent in New Jersey. Commonly referred to as “The Realtor to the Stars,” Baris has brokered deals for celebrities such as NBA Star Jason Collins, as well as Coco and Ice T. Baris’ impressive accolades include a cover feature in Top Agent Magazine and a FIVE STAR® Agent award in New Jersey Monthly Magazine. 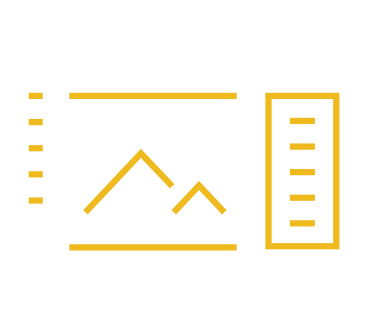 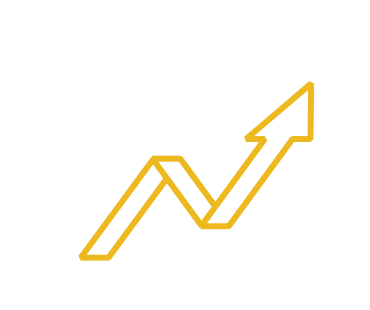 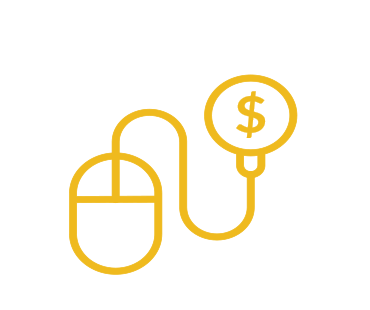 When Baris began working with SmartSites, he wanted a digital agency to position him as a leader in his geographical area. This area includes some of the most expensive zip codes in the United States. He sought out an agency that would bring him just the right clientele.

Migrate to a WordPress CMS platform.

Ready to speak with a marketing expert? Give us a ring

Do you want a 100% free expert review of your Google Ads?