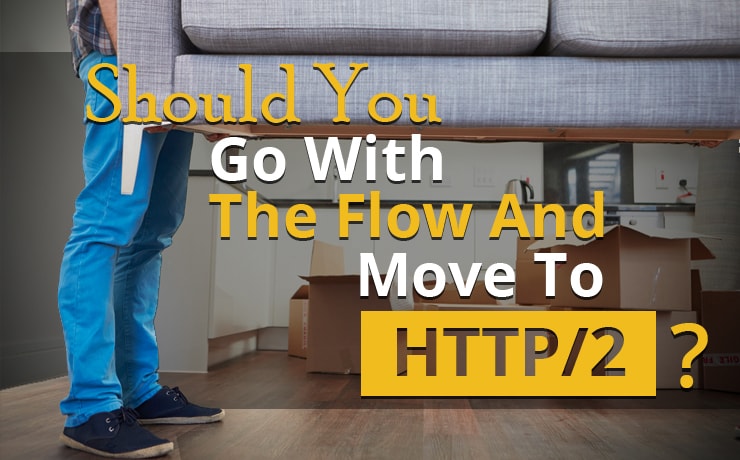 The possibility of your website loading much faster and your server consuming fewer resources is no longer a far-fetched dream. Also, website developers no longer need to waste a lot of time and effort to increase site speed. Thanks to the great advancements in web technology, the future is here! While everyone scrambles to move to HTTP/2, we suggest that you do the same in the coming year. If you are unsure about what HTTP/2 means, read on to find out more.

In short, this is the Internet Engineering Task Force‘s latest update to the HTTP protocol. The said protocol was first drafted in the late 1990s and HTTP/2 is a much-needed refresh. The new protocol is largely based on Google’s existing protocol called the SPDY. It shares many similar concepts and features that will be found in the new HTTP/2 as well.

Major Improvements You Can Expect

What can HTTP/2 Do for Developers?

How Does It Affect SEO?

Websites that support HTTP/2 will likely experience additional rankings boost from speed. If your website has not been upgraded to HTTPS protocols in the past, you will also see an additional boost in rankings when you make the move as Firefox and Chrome are supporting it over HTTPS. If you are already using HTTPS, there are technical items that need to be dealt with before switching over to the new protocol. If not, your website rankings will experience a permanent drop.

If you are still considering whether to move to HTTP/2 in 2016, you can take the time to test out several demos that will allow you to see how an increase in latency affects tiled images that are in action. HTTP/2 is said to be able to boost your site’s loading speed when that happens and that will be very beneficial for mobile users. If your website caters mostly to mobile users, you know what to do!

How To Network With Bloggers, Webmasters And Businesses On The Web

Why Competitions Are Great Promotions For Your Site

Why Focus On Local SEO For New Jersey Businesses?

Does Google Reviews Have An Impact On My Business?