Marketing 101: As Shown By Apple 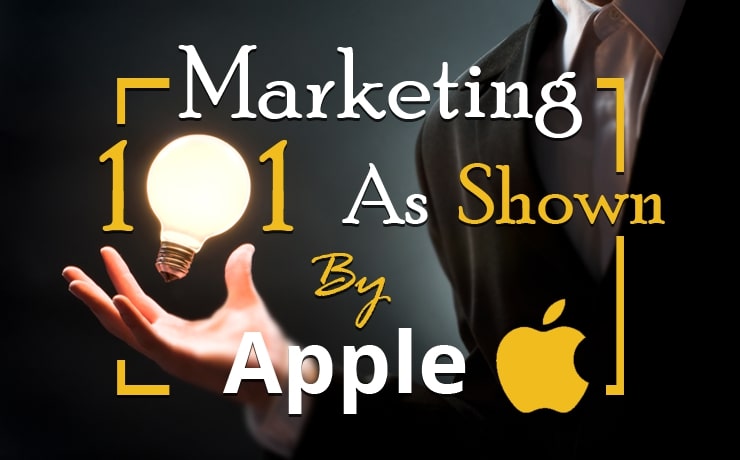 Yesterday I went to the Apple Store to purchase an iPad for graduate school. I wanted a computer I could carry to and from the train. I didn’t need to store much on it, so a vast amount of memory storage wasn’t required. Having the ability to connect to a printer was a big plus. Going into the store, I just needed to ask a few more questions to affirm my decision.

Walking into the store, I saw a swarm of people in blue t-shirts running around from table to storage area to assist people with the products they needed. I looked around for someone who looked available, but it seemed like every customer in the store had the same idea I did about going to the store, only 2 hours earlier.

He hung around for a little before telling me that he’s not on commission so I could take my time and make a decision. I thanked him for his time and he disappeared.

When I finally made my decision I looked around for him, but couldn’t find him. I didn’t remember his name, only that he had short red hair and a red beard. I told a woman in blue that I was being helped by someone only I wasn’t sure who. Instead of trying to find him, she led me to another free salesman, who seemed eager to see me.

“Hi! What can I help you with today?” he asked.

“I’m looking to purchase an iPad Air,” I said. “I just have one more question about memory storage. What would you say would constitute a high amount of memory storage?”

“Well, generally music, movies, and pictures would take up the highest storage. But what are you going to use it for?” He asked.

That immediate conversation ended up with him recommending a 16 gig storage space computer, but not before he asked me where I was going to school, what I was studying, and for what would I be using the computer.

The salesman (whose name I learned was Tim) stayed from the point in which I finalized my decision, through the sale and the purchase, and made sure to set me up with someone who could help me activate my computer.

From a business perspective, interacting with the customers will most likely increase the likelihood of a sale. Although Salesman #1 was friendly and well-informed, he didn’t go the extra mile to make himself memorable. He answered all of my questions, but with a halfhearted tone drained of all enthusiasm.

On the other hand, Salesman #2 excelled at keeping my attention and interest while engaging me with the product. His upbeat personality and eagerness to help me out with setting up my iPad made the buying experience more enjoyable.

Good marketing means being able to sell a product while keeping in mind your customers’ specific needs. As a result of Salesman #2, I walked out a happy customer. That’s all one can ask for as a businessperson.

Why Competitions Are Great Promotions For Your Site

Top Tips To Get More Online Reviews For Your Business